At a time when Internet servers are collecting e-mail records of millions of customers daily, the subject of the best Internet security is trending. In fact, today’s Internet is awash with Kaspersky, F-Secure, Bitdefender and other security software products. As a German news magazine reports, 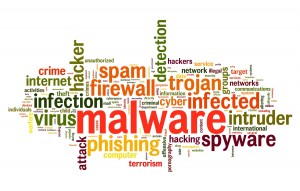 Meanwhile, top information technology (IT) security experts say programs to hack a user’s Internet files “undermines the very fabric of the Internet.” For instance, IT professionals commenting online note that the main issue with Internet hacking is not privacy but authority to examine personal e-mails and other Internet communications. State surveillance of personal data online has now become a major Orwellian “Big Brother” issue because users do not like to be spied upon, hacked or made venerable by today’s digital information technology systems.

There is a view in cyberspace today that state-sponsored hackers continue to infiltrate all types of companies for blackmailing and to mine personal data of Internet users. For instance, there are almost daily reports of hacking gangs breaking into so-called secure major department stores, and then stealing customer’s private credit data. There is a view that the Internet has never seemed more vulnerable or scarier.

The solution to all this hacking, and ongoing cyberspace security woes, is to use Internet security software because users need some sort of defense in a time of ingenious hacking. 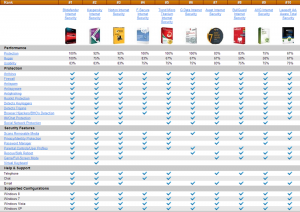 The Internet software on offer today provides various levels of security that includes:

– Ensuring there are no cyber-security lapses that could keep a user’s credit and banking records secure.

– Offering users everyday Net security for their credit cards, e-mail and bank accounts so they have some upper hand on the hackers.

– Monitoring one’s personal e-mail and other Internet personal and business transactions. Today’s clever software security systems alert users if a “hack” has taken place or even in the works.

In general, top IT professionals and other cyber-security researchers think that having some type of anti-hacking software in place is far better than doing nothing to secure personal and business communications online. 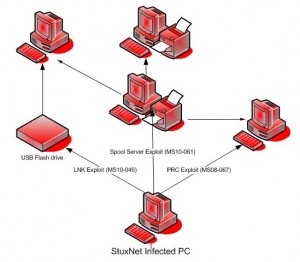 directed. Still, there was a computer worm called “Stuxnet” that disabled more than 1,000 nuclear power centrifuges at Iran’s nuclear facility. As nytimes reports, The worm was later traced to both Israeli and U.S. cyber-intelligence agencies.

Thus, the message is that both governments and individuals hack computer systems and the Internet today. The best advice is to take precautions with some sort of software that prevents one from being hacked.

The argument for using anti-hacking software today is that there are way too many “hacks” taken place to simply trust your Internet communications to your service provider alone. According to a consensus of IT professionals commenting online, it is in the best interest of all tech users to put cyber-security systems in place for their own data protection. In turn, there continue to be Hollywood-style hacking attacks that get people’s attention on social networking sites, but does little to stop cyber gangs from hacking such things as the software inside ATMs.

There is a view with many users, however, that hacking happens to others and not them. Because hacking is a clear and present danger to users, it is best to apply technology that can stop both high and low level Internet hacking threats. For example, there is a view that all security software to prevent hacking is not the same. There are software products designed for specific Net security functions; while other software is designed to do simply protect users from “general hacking.”

Overall, it is known that anti-hacking software can help preventing users from being hacked online today.